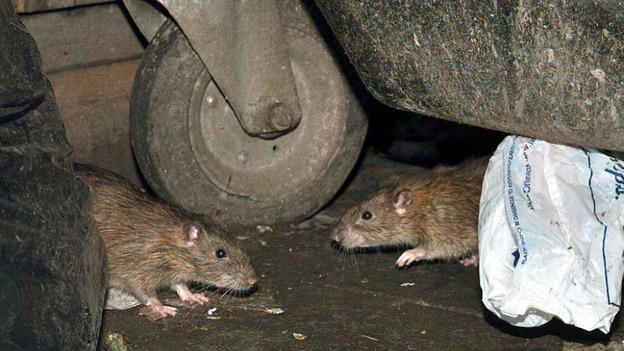 The numbers of pest control callouts in Glasgow due to rats is “alarmingly high” according to the council, with six times as many callouts as Edinburgh.

Glasgow City Council have been called out to deal with rats, both inside peoples homes and at street level, more than 14,000 times in the last 3 years.

Edinburgh only had to deal with 1,800 callouts in the same period for street-level rats, compared to 11,000 in Glasgow

Glasgow City Council have said they are dealing with the problem with a multi-million bin replacement scheme. 50,000 steel bins will be replaced with wheelie bins which is due to have a “significant impact” on the rat population.

Rats can carry diseases such as listeria and Weil’s disease and can also cause structural damage by gnawing on cables and pipes.

Govanhill is the worst affected area as it has a third of 30 worst rat-infested streets.

“The current initiative to replace 50,000 old-style steel bins across the city will have a significant impact on the rat population.

“Steel bins are small and often in poor condition which can lead to the spread of litter and waste, which encourages vermin and creates health and safety issues.

“We always aim to respond to calls from the public for pest control support as quickly as possible while focusing resources where intensive treatments are required.”