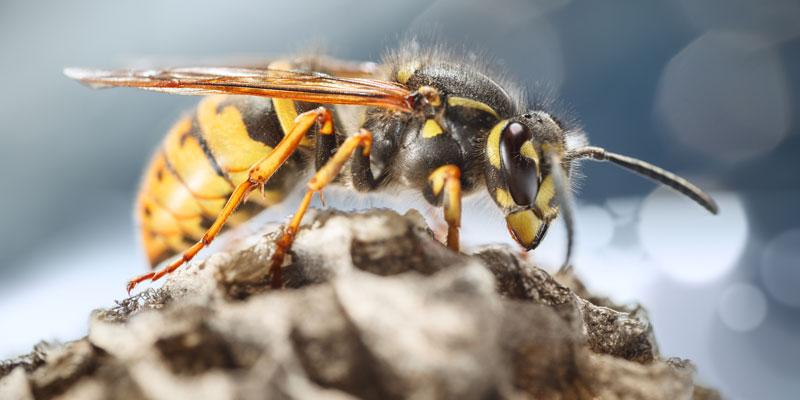 Most of us have suffered a sting at some point in our lives.

No sting is an enjoyable experience, but what is the difference between bees, wasps and hornets? And how do their stings differ? 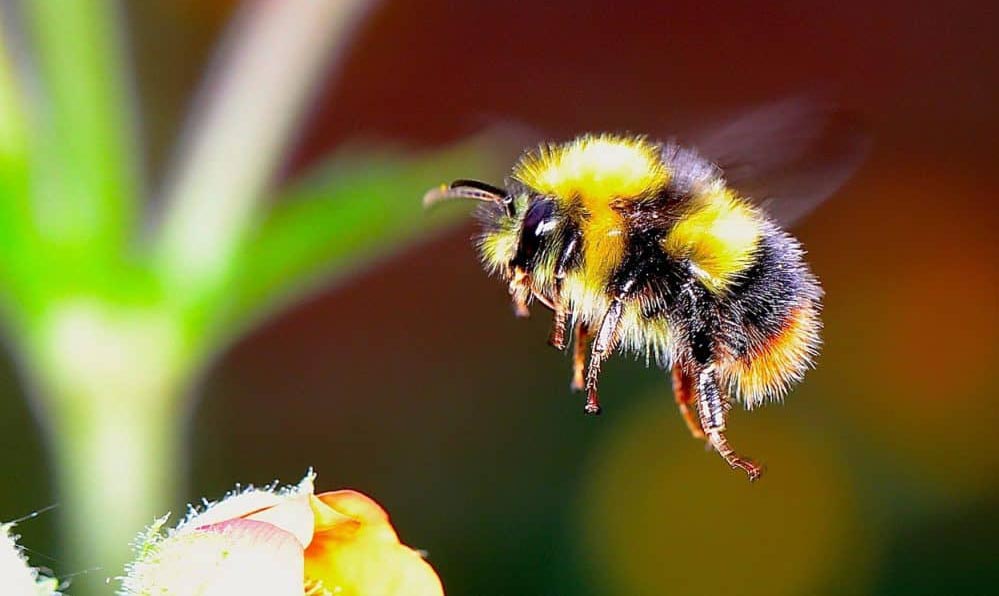 Bees are flying insects who have a social hierarchy involving a queen bee and worker bees, living in a colony. The queen lays the eggs and her workers serve and protect her. There are many species of bees, around 20,000, such as honey bees, bumblebees and stingless bees. Bees play a major role in plant pollination.

Bees are generally harmless and like to mind their own business as they find flowers to gather nectar and pollen from. If you come across a bee out in the open it will most likely not sting you or bother with you, but if you get close to their hive they may get aggressive as they try to protect it from the perceived threat.

When you get stung by a bee, it injects its venom into you after piercing your skin. In many cases, the stinger gets stuck in the skin so it tears loose from the bee causing significant injury to it, leading to the bee’s death. A sting from a bee is not deadly to humans, providing the victim is not allergic to the venom. 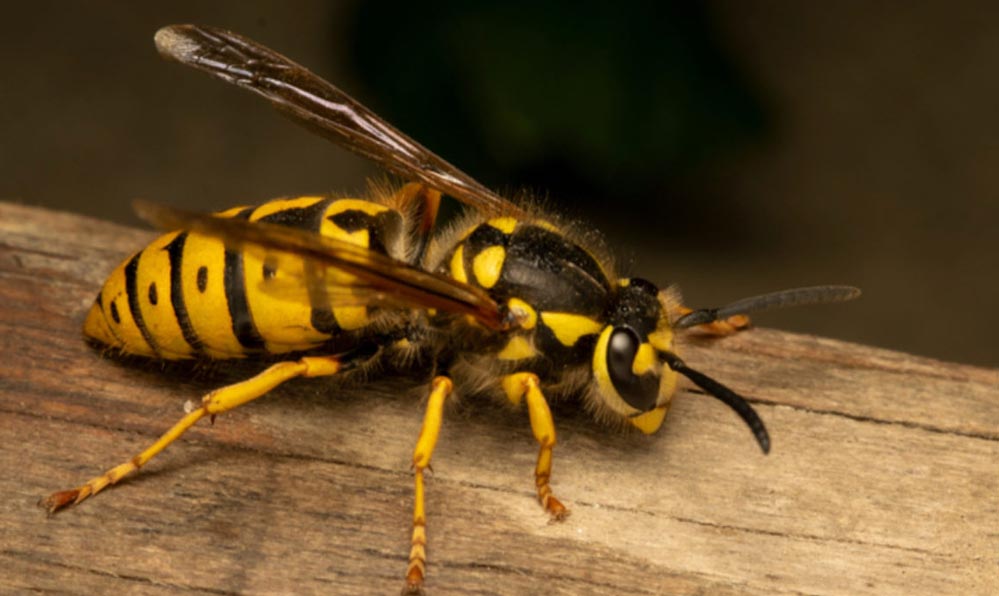 Wasps are also flying insects but evolutionary have nothing in common with bees. In the UK the most common types of wasps are yellow jackets. They also live in colonies with a queen bee and workers. Depsite living in a colony most wasps are solitary and each female lays her eggs independently, sometimes in the nests of other wasps.

The main staple of their diet is flower nectar, but they also prey on smaller insects. Wasps play almost no role in plant pollination, apart from just a few species.

Similar to bees, wasps also just want to mind their own business unless the hive is under threat. That is until late summer when the social structure of the colony breaks down, and they become aggressive even if you are far away from their nest. They will try to sting you if you antagonize them.

Unlike bees, they do not die after stinging once. And a wasps venom can be more dangerous. But a few stings from a wasp is typically not lethal if the victim is not allergic to it’s venom. 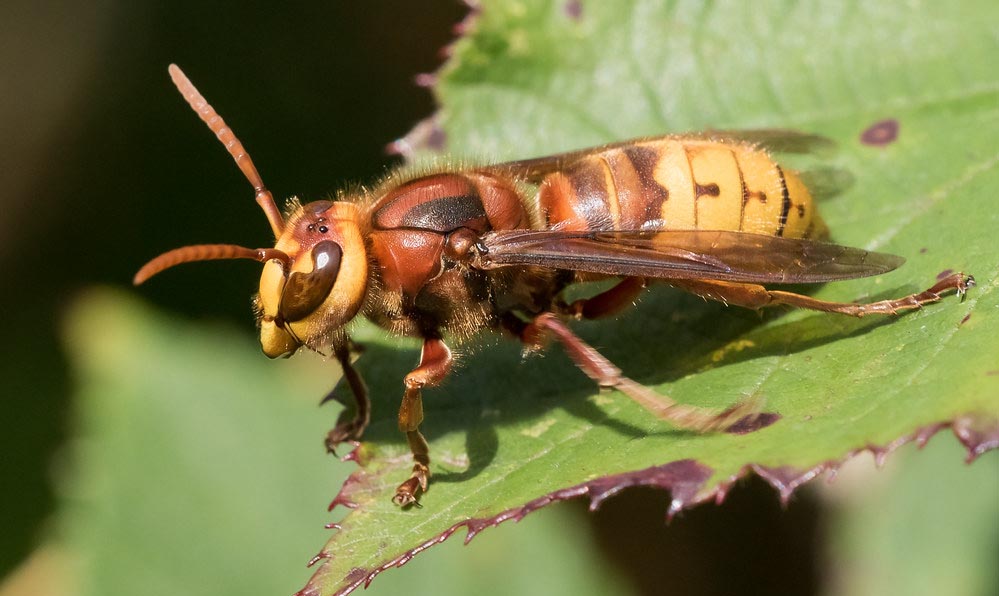 Hornets are a type of wasp, and a distinguished by the large top margin of the head, and they also have a rounded yellow segment of the abdomen behind the waist. They live in large colonies with an queen who lays eggs and non-fertile female workers. The European Hornet is the only species found in Europe, North America, and Russia. They are many other species found in Asia.

Hornets are more aggressive than wasps and bees, and their stings are a lot more painful as their venon contains a large amount of acetylcholine. They can sting multiple times without dying.

A sting from a European Hornet is not fatal, unless the victim is allergic, but multiple stings can cause death. The Asian Giant Hornet is more dangerous, causing 30-50 human fatalities a year in Japan. It is possible to treat allergic reactions, and the hornet venom can be extracted from the body, if the victim can get to a hospital in time.

So there you have it. You now know the difference between these flying insects and should feel at ease that we don’t have Giant Asian Hornets in the UK!

The Pest Experts Ayrshire provide a range of pest control services including Wasp Removal in Glasgow, Ayrshire, and all surrounding areas. For more info and immediate assistance call 07949 280 633.